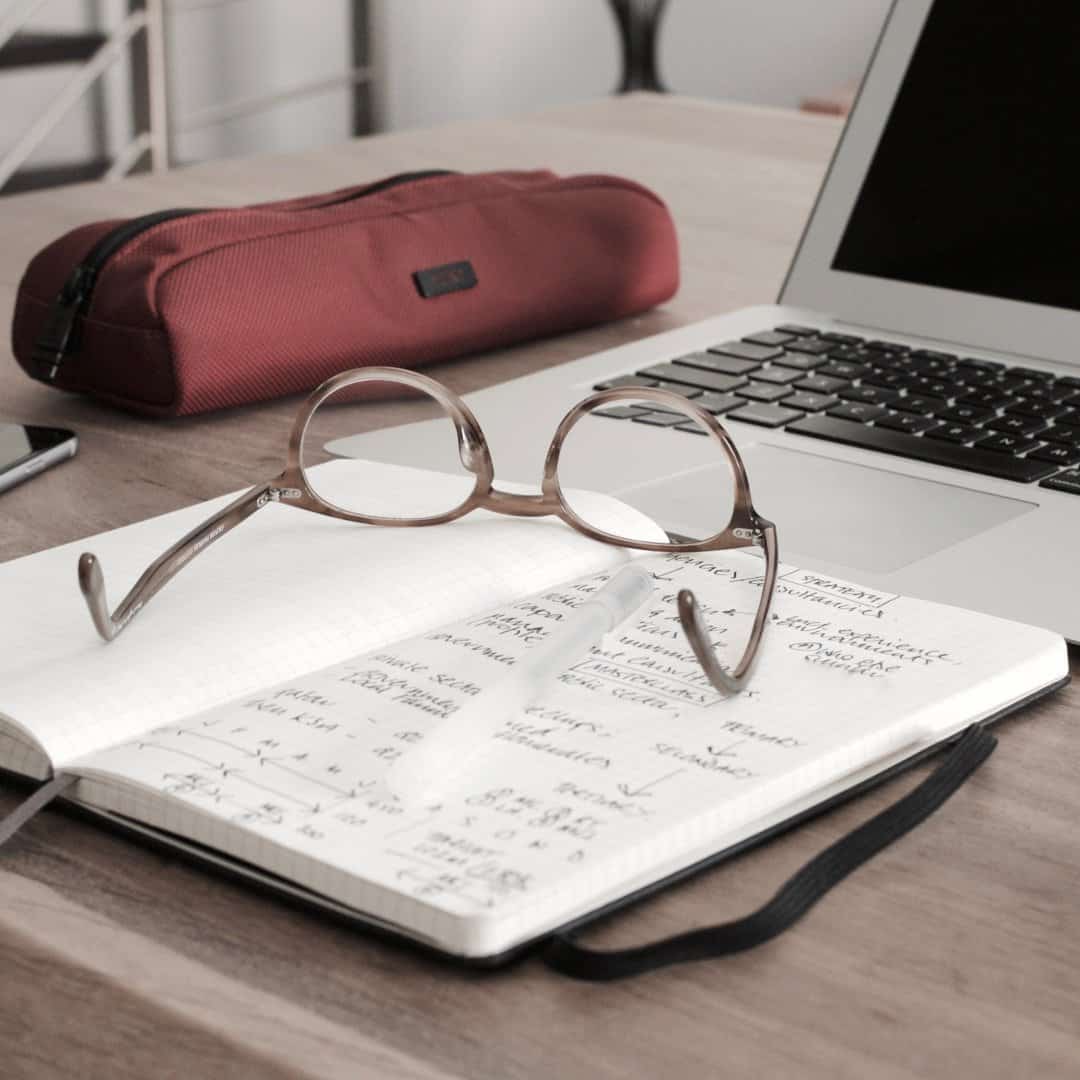 It’s Monday again and thought I could outline why you need to make sure your website is up to date. This article uses Content Management Systems aka CMS’s as an example since these platforms can be extended by 3rd party or even official modules, plugins or extensions depending on which platforms we are talking about. These modules, plugins or extensions allow you to add additional functionality to your website which of course is very cool, but why should I update or even care to update you ask? Here is a list of just a few reasons why.

When an update to a Content Management System comes there are very few cases where that update does not contain a bug fix. Code is written by humans and humans make mistakes either minor mistakes or major ones. Either way they happen and in some cases they are just that, mistakes, without malicious intentions. Updates fix problems that the developers themselves find or that users report via e-mail or a support forum

Updates may come with security fixes but in most cases, they also add new features and functionality to the modules, plugins or extensions. When there’s a large community using a module, plugin or extension the developer is inspired by the needs of that community and may decide to add the most requested feature or features in an update.

This point is a bit more technical that the previous ones but bear with me here because this is an important one. As you may or may not know most content management systems like WordPress, Joomla, Drupal and many more use technologies like PHP. PHP: Hypertext Preprocessor (or simply PHP) is a server-side scripting language designed for Web development, but also used as a general-purpose programming language. This is basically what the system uses to make all your data dynamic. Now the reason I even dare to mention it is because I want to prove a point. Most Hosting Companies allow you to choose the PHP version you would like to use. Most companies have PHP 5.6.x as their default. Just as an F.Y.I. we are currently at version 7.2.x and just like any piece of software PHP7 has been enhanced in many ways when you compare it to PHP5. One noticeable enhancement is that WordPress on PHP 7.1: it’s 200% faster than WordPress on PHP 5.6. I leave it up to you look for the stats that prove that online. I worked on an old e-commerce WordPress website this week and switched it to PHP7 and there’s a very noticeable difference on the same exact server.

If these tasks seem daunting, get someone to handle them for you. By someone I mean an actual professional. If you have any questions, feel free to contact me at info@georgenicolaou.me