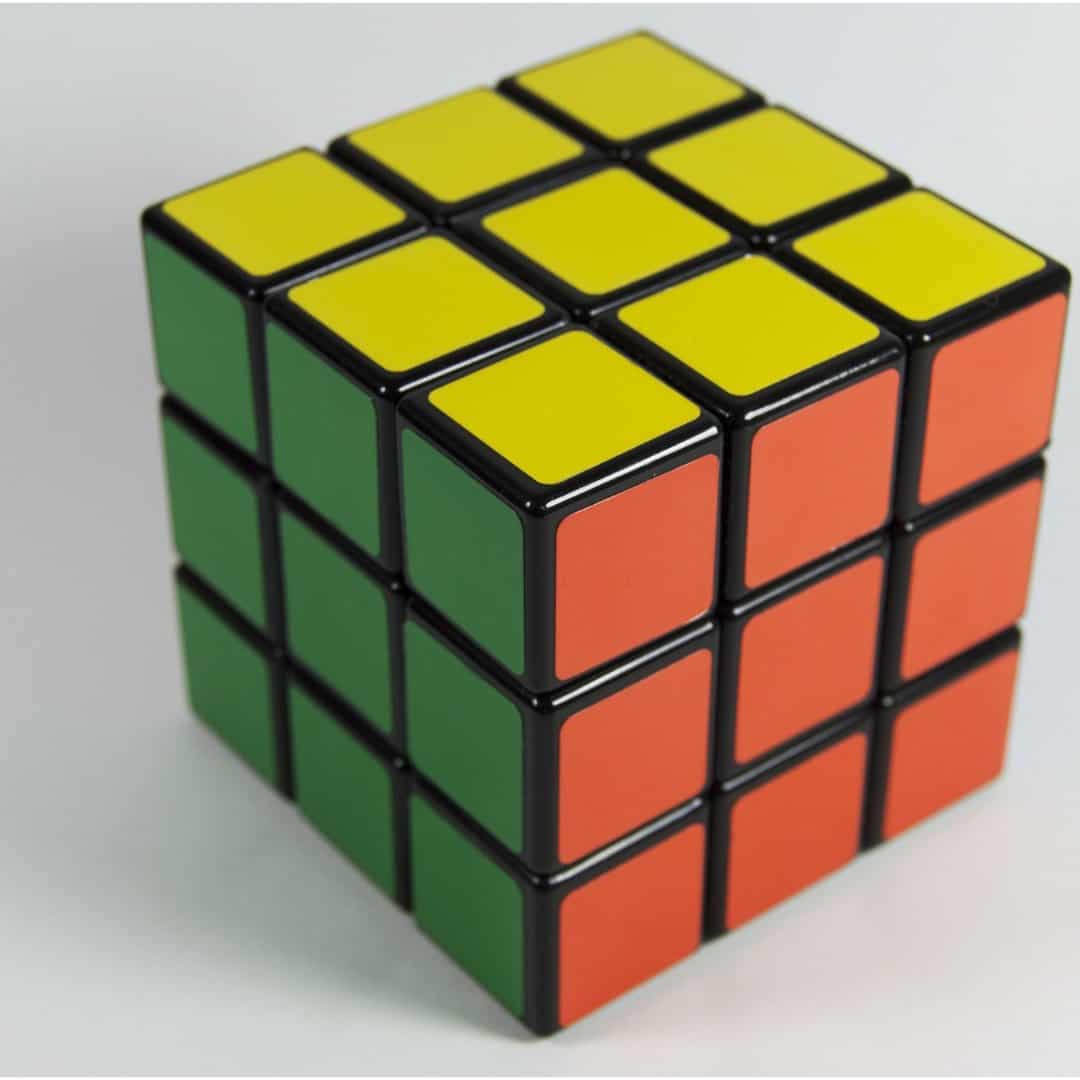 It’s Monday again and as usual I’ll be putting my thoughts out there on a specific topic. As you can tell from the title I’m going to attempt to tell you why a developer should always explain what they need to do and why when solving issues.

As a developer or as part of support staff often times you as that person are faced with a problem that need to be solved. In that moment the pressure is high both for you as the developer or support person to find a solution as well as, the client who needs that solution as fast as possible. When you solve the problem and report back to your client I have found throughout my experiences that if you give your client a high-level but comprehendible explanation of what you have done to solve their issue it makes the feel more comfortable.

All developers have some kind of standard nicknames. Some call us nerds, some call us geeks and others just think we are mindless drones. I personally don’t take offense. I have had experiences with clients that genuinely could not believe that I took the time to explain why a specific set of steps may prove difficult for their clients based on the user-experience they want to achieve. To my client as he mentioned in a later conversation, it felt like this was not just a business transaction or project that needed to be completed to him. It felt more like me teaching him how I thought his business will do better. It made my more human as he mentioned.

Developers are considered smart and you won’t get an argument from me on that. But when a developer is able to explain his or her reasoning for doing whatever they do than that just make a client feel as smart and in control as you the developer feels. Take the SSL example from before. The clients e-shop has one but he or she browses the internet and comes across a website without one. Using the transferred knowledge from their developer they should know, at least in simple terms, the risks and or possibility of credential related attacks that may occur on that website. So know they feel smarter and more in control.

When I explain something to a client in terms of what I have done and why it usually includes some understandable proof of my actions and the benefits it would have. The proof may just be that the initial problem was solved but there should always be a tangible way to prove what you did and that it actually solved the initial issue.

If you have any questions, feel free to email me at info@georgenicolaou.me